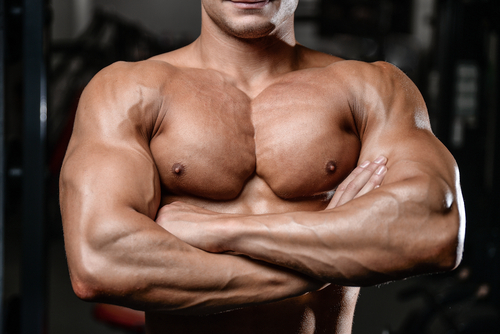 Table of Contents show
1 About Animal Cuts
2 What are the Ingredients?
3 Animal Cuts Cost
4 Other Issues
5 What’s the Bottom Line?

This fat burning product claims to not only make weight loss happen, but also make your physique leaner and stronger. According to the company behind it, Animal Cuts is specifically developed to offer the most inclusive and absolute formula in order for the users to take advantage of its benefits when training. Animal Cuts’ potency is sufficient for athletes to include in their diet for achieving weight loss and the preservation of lean muscles.

Moreover, Animal Cuts is formulated by the company called Ultimate Nutrition, which is one of the most reputable supplement companies in the industry. With this, Animal Cuts is claimed to have all the potential in terms of helping users construct bigger muscles while losing excess fat. It also claims to be helpful in giving an edge when working out in the gym. But all these are only claims. The question is, does Animal Cuts really provide genuine results? Let’s find out below.

What are the Ingredients? 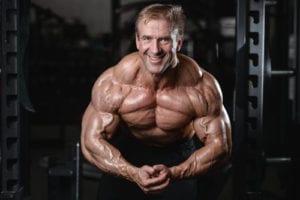 The components present in any formula of any product are the ultimate determinants when it comes to judging effectiveness. Without quality ingredients that work, the supplement itself would end up as futile. As for Animal Cuts, it has the following components:

Synephrine – this is also called citrus Aurantium, this ingredient is widely believed to be a harmless alternative for the fat-torching manifestations of ephedra. This component being a stimulant is also recognized for interrelating with the central nervous system for the purpose of enhancing physical and mental functions.

Guarana – this is where caffeine comes from, which is one of the most widely used stimulants in the market that can help with fat burning. Guarana is said to be highly capable of boosting one’s energy and even promoting detoxification in the blood. Thus, it is a helpful component for cutting down the body’s excess fat.

Dandelion – this one is a prominent diuretic component that can be either consumed raw or in the form of supplement. This is believed to help flush out toxic substances from the body, as well as reduce water retention beneath the skin, so that muscles are made visible.

People who are under dandelion supplementation must drink plenty of water so as to avoid being dehydrated.

The supplement’s retail value is $45. Generally, that’s more costly compared to similar products. As of this writing, we’ve found these deals online: 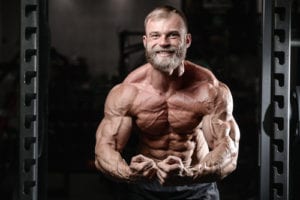 Animal Cuts is in a proprietary blend, which means that the dosages of every component present is not disclosed. The consumers cannot know how much of the components they’re putting into their bodies. This is actually problematic as of the amount of the ingredients are crucial information that consumers need to know.

Even as the ingredients have the potential to generate significant results, if their amounts are not in sufficient doses, these ingredients still won’t work. That’s why it is important to know the precise quantities of the components in order to gauge the effectiveness of said ingredients.

For instance, synephrine, is claimed to be a harmless substitute to ephedrine, however, latest studies seem to disagree. It has actually shown to be possibly detrimental as it generates a variety of adverse reactions, including headaches, lightheadedness, abnormal heartbeat, and queasiness.

Animal Cuts favors well among customers with many praising its effectiveness in reducing body fat while improving the body’s muscle mass. This is despite some possible side effects associated with its use.

Despite the presence of caffeine and other stimulants, most users testified that the adverse reactions they’ve encountered are not serious and that they typically vanish after a couple of days.

As long as Animal Cuts is used as directed, it has the potential to create positive benefits as testified by many customers.