How Do STDs Affect the Body? 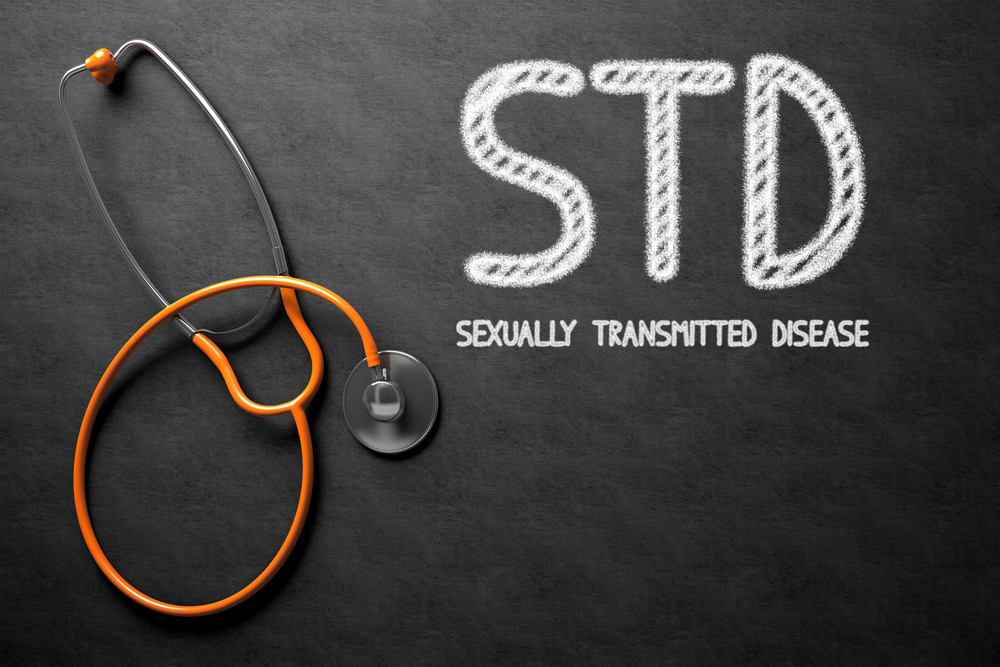 Table of Contents show
1 What are the common signs and symptoms of STDs?
2 What causes STDs?
3 What are the risk factors associated with STDs?
3.1 Engage in unprotected sex
3.2 Have multiple sex partners
3.3 Have a history of STDs
3.4 Share needles
3.5 Are into recreational drug use or excessive alcohol drinking
4 Can STDs be transmitted from an infected mother to her child?
5 How are STDs diagnosed?
6 What are the treatment methods available to cure STDs?
6.1 Antibiotics
6.2 Antivirals
7 How do you prevent STDs?
7.1 Get an STD test regularly
7.2 Use condoms and other protection
7.3 Avoid drugs and alcohol

STDs or sexually transmitted diseases are diseases that are generally transmitted via sexual contact. They are often caused by viruses and bacteria that get passed on from one person to another through semen, vaginal fluid, blood, and other bodily fluids. If not diagnosed and treated right away, they can bring about several symptoms and complications that can significantly impact your sex life and other important bodily functions.

What are the common signs and symptoms of STDs?

Many STDs do not trigger noticeable signs and symptoms upon infection, so a lot of people who contract them do not know they have been infected until severe complications arise or until they undergo an STD test. But, if they cause signs and symptoms to appear, the following are the most common ones:

There are three primary causes of STDs, and they are:

What are the risk factors associated with STDs?

People who are sexually active are at risk of contracting STDs. However, the risk increases much higher if they:

Having sex without using condoms puts you at great risk of contracting an STD. If you have sex with someone who has an STD and did not use condoms, your odds of getting infected are very high. Thus, for your protection, you always have to wear condoms.

If you have multiple sex partners, your risk of getting an STD is higher than someone who is in a monogamous relationship. It is important that you and your sex partners get STD tested to detect any STDs early on and receive treatment right away.

If you have been infected with an STD before, the likelihood of you contracting another STD is high. You have to regularly visit your doctor and get an STD test to make sure that you are healthy and not in danger of STD complications.

Drugs and alcohol can impair your judgment and make you more likely to take part in risky and reckless behaviors, such as having sex without a condom and sharing needles to inject drugs, exposing you to STDs and other health risks.

Can STDs be transmitted from an infected mother to her child?

In some cases, STDs are passed on from an infected mother to her unborn. If you are pregnant and you have been infected with syphilis, Chlamydia, gonorrhea, HIV, or some other STD, you can transmit the diseases to your baby during pregnancy or childbirth.

To not put your baby in danger, you have to go through the routine STD screening required for pregnant women. If you are tested positive, you should get treatment for your STD right away. Talk to your doctor about the different options, as STDs can be fatal to babies.

How are STDs diagnosed?

There are several types of tests available to diagnose STDs. The following are the most widely used:

What are the treatment methods available to cure STDs?

Your doctor will recommend a treatment method for your STD depending on what caused the infection.

STDs caused by bacteria and parasites are often treated with antibiotics. So, if you have been diagnosed with Chlamydia, gonorrhea, syphilis, or trichomoniasis, your doctor will likely prescribe some antibiotics, such as azithromycin, ceftriaxone, and doxycycline.

STDs caused by viruses are often treated with antivirals. So, if you have been diagnosed with herpes or HIV, for example, your doctor will likely prescribe antiviral drugs that can suppress the virus and lower the risk of spreading the infection.

How do you prevent STDs?

Prevention is always better than cure, so you have to know how you can prevent STDs to not endanger your sex life and overall health and wellbeing.

If you are sexually active, you should get an STD test before starting a new sexual relationship. You should also convince your new sex partner to do the same. That way, you are both protected from any STD that may be hiding in either of you.

If you abuse drugs and alcohol, the elements found in these substances can mess up your brain function and prevent you from making smart decisions when it comes to sex.