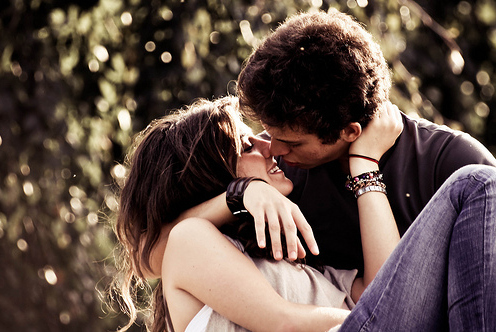 Here are some of the things you can do: 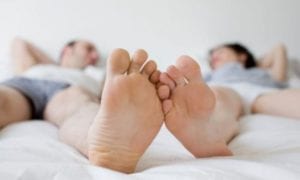 If you’ve had sex many times, you should know by now that it takes longer for women to be filled with lust. Actually seduction starts early on long before the clothes dropping and the bed sheet warming.

You have to make these sexual subtleties without actually having sex, like touching and kissing in the morning before you head for work.

The idea is for you to imprint in her mind the kind of night the two of you will have after the day is over. You flirt with her but not too much, so that she’ll feel the longing of wanting more.

She can’t get aroused if she’s stressed and she won’t have sex with you if she’s not in the mood. As her partner, it becomes your job to help her with whatever bothers her. It’s not just about helping her physically to get something done. It’s also about talking to her and making her understand that stress is a choice and that she can choose to let it go anytime. With the right words and the right tone, you can ultimately convince her to switch off her worries and focus on your steaming hot relationship instead.

Petty arguments are a distraction when you can just be enjoying a cuddly time. It doesn’t matter if you’re right, if it hinders happiness and romance, then you can also choose to let it go. Choosing when to argue and when not to is helpful in any relationship. Giving in could be actually sexually appealing on her part she might even reward you for it. Sometimes you just have to shut your mouth because you know it has other places (or body parts) it’ll rather be.

Pick up on her telltale signs that she’s game

If she subtly initiates sex, you have to be sharp enough to get the message. Because if you don’t, she’ll interpret the lack of response as a rejection, which means she’ll never do it again. Also, do not give any indication that she needs to do better in initiating. However she does it, you have to be optimistic about it.

Prioritize what satisfies her

Be selfless in bed and you’d be greatly appreciated for it. When she appreciates, she reciprocates. You’re bound to have a great sex yourself if you satisfy her because she will surely return the favor. If there’s satisfaction, she’ll want more from you. With great sex as regular part of your lives, she’ll be comfortable enough to initiate sex whenever she wants to.