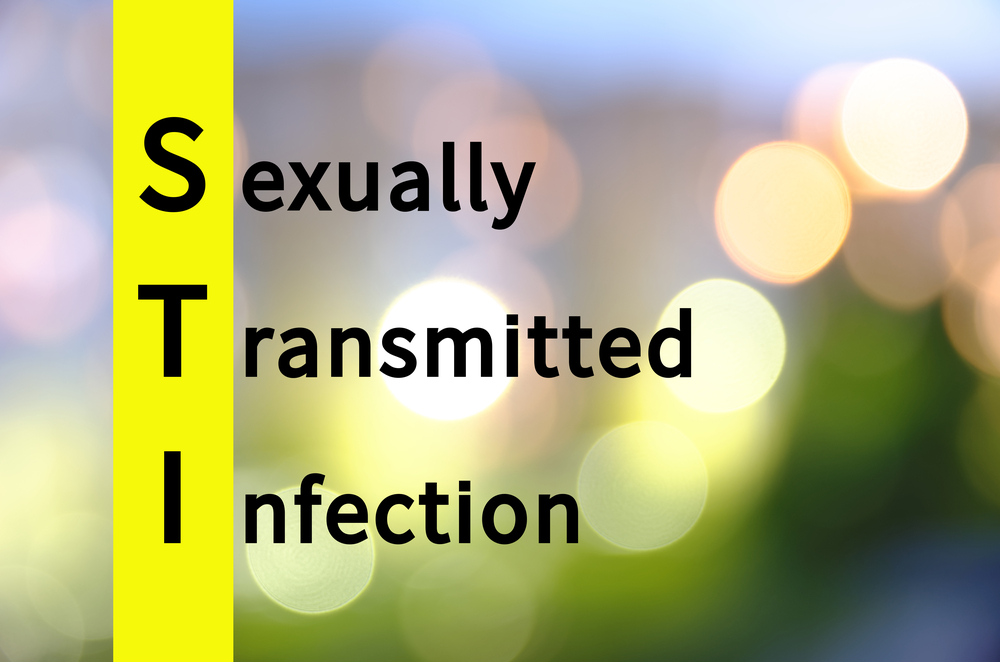 Table of Contents show
1 It is possible to tell if your sex partner has an STI just by looking at them.
2 There is no need to undergo STI tests if you trust your partner.
3 There is no way oral sex can give you an STI.
4 Old people do not get STIs.
5 Herpes is only dangerous if there are visible symptoms.
6 It is okay to not use condoms at all times.
7 I should only get an STI test when I feel like it.

When it comes to STIs, or sexually transmitted infections, it is essential that you do not automatically believe the first thing that you read online or hear from other people. There are so many myths regarding STIs that float around, and distinguishing which ones to trust and which ones to ignore can be a bit of a challenge. If you do not want to end up in a terrible situation, you have to do your part in gathering only accurate information. Being misinformed can be dangerous and harmful.

Below, some of the most common myths about STIs are cleared up. Read on to learn what you should do to protect yourself.

A lot of people believe that they can tell if another person has been infected by an STI just by using their eyes. They think that if they look for common STI signs and symptoms, like a rash or a sore, around the genital area or some other body part, they can accurately diagnose their partner. Unfortunately, they are wrong.

A rash and a sore are indeed two of the most common symptoms of STIs. However, having them is not always going to mean that you have been infected. Sometimes, they can be symptoms of other diseases, probably a skin condition or something else. Thus, to be sure, you should not rely on your own judgment. Go see a clinic to get an STI test. 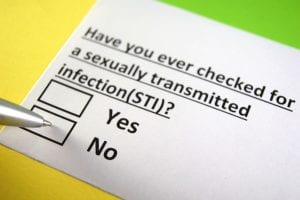 Trust is an important aspect of any relationship. It is especially crucial if you are in a sexual one because it can be that one factor that keeps you away from getting infected with STIs. Unfortunately, even though you and your partner have made promises to that you are each other’s only special someone, neither should just take the other’s word for it.

Undergoing an STI test is still the safest and most reliable way to determine if your relationship is STI-free. You or your partner may have contracted something before you got together that has just not manifested yet. Or, they may cheat on you with someone who is infected, pass the disease on to you, and bring you not only a lot of emotional pain, but also physical problems to deal with.

If you enjoy engaging in oral sex but want to be cautious of the risk of STIs, you and your partner can always use a condom, a dental dam, or other barriers to reduce the chances of infection.

The older generation grew up thinking that sex is an activity that you can do without considering safety. They were not taught about the importance of safe sex and such that the younger people these days have to learn in school. As a result, the rate of spread of HIV and other STDs among their age groups is faster compared to the other demographics.

According to various medical research studies, older women are at greater risk of cervical cancer, and this is likely due to them having had contracted HPV and failing to undergo STI screening. This would not have been the case if sexual education was widespread during their youth, and there were sufficient information and resources to spread awareness and promote safe sex practices back then.

Some of the most common signs of herpes are nausea, muscle aches, pain while urinating, flu and fever symptoms, blisters in the infected area, and itchiness and burning sensations around the infected area. They do not appear right away, and can take weeks, months, or even years to pop up.

If you think that it is safe to have sex with someone who you know has herpes but does not show any of the common symptoms of it, then you are totally misinformed. Herpes can be transmitted from one person to another, even if the person who has it does not manifest any symptom. 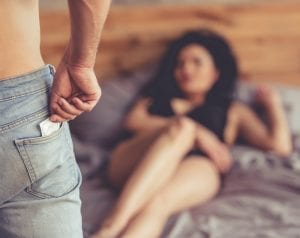 Thinking that it is alright to not use condoms from time to time can be quite risky. This cannot be emphasized enough to those who are in a new sexual relationship. You cannot be sure that your partner is clean. What if they have contracted an infection that is asymptomatic, meaning there are no signs or symptoms appearing just yet?

You should not take such a big gamble. Use condoms to protect yourself. Some people might find it uncomfortable to wear condoms every time they have sex, but the effects of STIs can cause much more discomforts and troubles.

You should not think of STI testing as something that is only optional or something you have to do only if you are in the mood. You should get an STI test every time you have a new sex partner.

Being able to diagnose an STI early can save you from having to deal with much more serious complications. You should get tested with your partner to be 100% certain of both of your sexual health conditions.