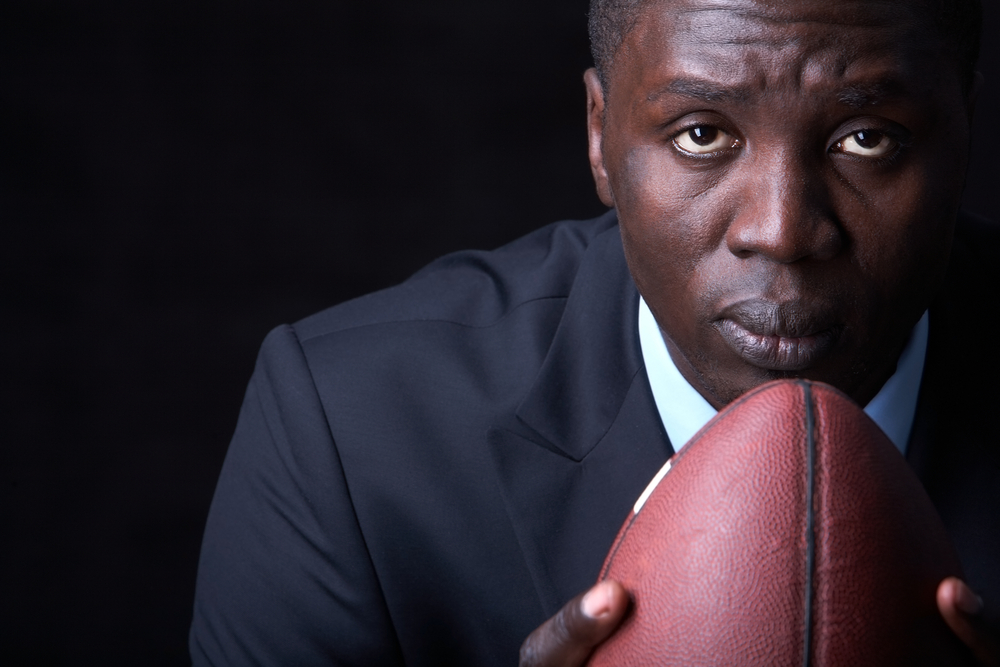 According to a recent article from the NY Post, an investigation was conducted after a high school football coach came forward to tell officials that two of his students spiked the school’s water with a male enhancement drug.

The football coach over at Helen Bernstein’s High School in Hollywood kept the information he knew about the July 12th incident until nearly two weeks after it had happened. The coach, Luis Barajas, knew the two students spiked the water with a male enhancement drug during a junior varsity football practice but didn’t come forward right away.

Two weeks after the incident, Coach Barajas came forward to tell officials that there was a possibility that some students may have drunk the contaminated water. Unfortunately, it was too late to test the water to see if it really had the male enhancement drug in it, as it had already been discarded of.

After the coach had revealed his knowledge on the matter, the school officials let the parents know what had happened. Luckily, there were no complaints about the incident.

Because there was no evidence to test, school officials sought fit to keep the school’s police officers out of the equation. Thankfully there were no students found sick because of the contaminated water.

A spokeswoman for the school’s district came forward this past Tuesday to state that parents were not warned immediately after finding out about the incident because there was no real evidence of any student drinking the contaminated water in the first place.

In response to this, the school sought the opinion of an orthopedic surgeon. According to the surgeon, mostly all male enhancement drugs typically do little to no harm. The surgeon went on to say that though the drugs may alter blood pressure, more so if the student is already taking an additional medication with nitrates in it; it is the only effect slightly noticeable.

Coach Luis Barajas was fired from the Helen Bernstein High School on August 7th. While the coach was under investigation for this incident, officials found that he did not have a permit for practice. While the school was under investigation, officials found that they were unable to secure an assistant coach to help keep an eye on students with Coach Barajas. Officials reported that the school did not screen students to make sure their grades were up to par before playing any sport offered. 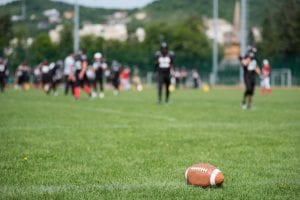 Though the moral behind the situation was not just, it was still not an illegal act. The students were not arrested for their actions and no students or faculty members were harmed during the incident.

There are male enhancement drugs that are all-natural supplements intended to give men an increased sexual desire, performance, and endurance level. They are not meant to harm the body in any way, which would confirm why none of the students who potentially drank the water became sick afterward.