More than 43 million American citizens struggle with mental illness. One in five young has or will develop a mental illness in his lifetime, about 5o percent of all mental illness show early sign before a person turns 14 years old and 75 percent of the illness before the age of 24. A psychological or mental disorder is a medical condition that affects mood, feelings, and thought. A very common mental disorder in the world today is pervasive development disorder (PVV).

Pervasive development disorder refers to a group of disorders featured by delays in the development of socialization and communication skills. These groups of the disorder include:

Some symptoms of people with this psychological problem experiences include:

These disorders stem from problems with the nervous system (brain and spinal cord). Some common symptoms observed in people with these disorders are inappropriate social behavior, defects in verbal and nonverbal communication, poorly developed speech, and language comprehension skills. 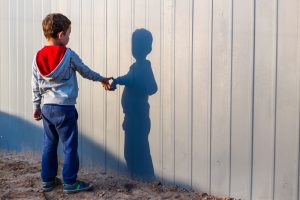 Several factors can cause autism spectrum disorder. These factors include:

An imbalance in glutathione-dependent redox metabolism has been discovered to be linked to autism syndrome disorder. Glutathione is a substance found in cells made from three amino acids; cysteine, glutamine, and glycine. It acts as an antioxidant and helps to combat free radicals and prevent damage to some body cells. 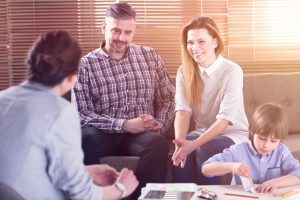 There is no specific cure for autism disorder but a patient can receive treatment to manage and reduce autism spectrum disorder symptoms. Some common practices include:

Autism is not necessarily a disease that needs to be cured. Some people who are diagnosed with autism spectrum syndrome have been known to have high IQs and incredible physical and mental abilities like eidetic memory.

Asperger syndrome is another form of the pervasive developmental disorder (PDD). It is a developmental disorder that affects the ability to effectively socialize and communicate. A person diagnosed with Asperger syndrome usually exhibits symptoms like poor social skills, speech difference, intellectual or artistic interest, and not socially driven. It is usually caused by genetics such as Rett syndrome or fragile x syndrome.

PILLS FOR WEIGHT LOSS: A BLESSING OR A DISASTER

Get Instant Back Pain Relief with Ice Packs:...