8 Accents Women Will Drool Over 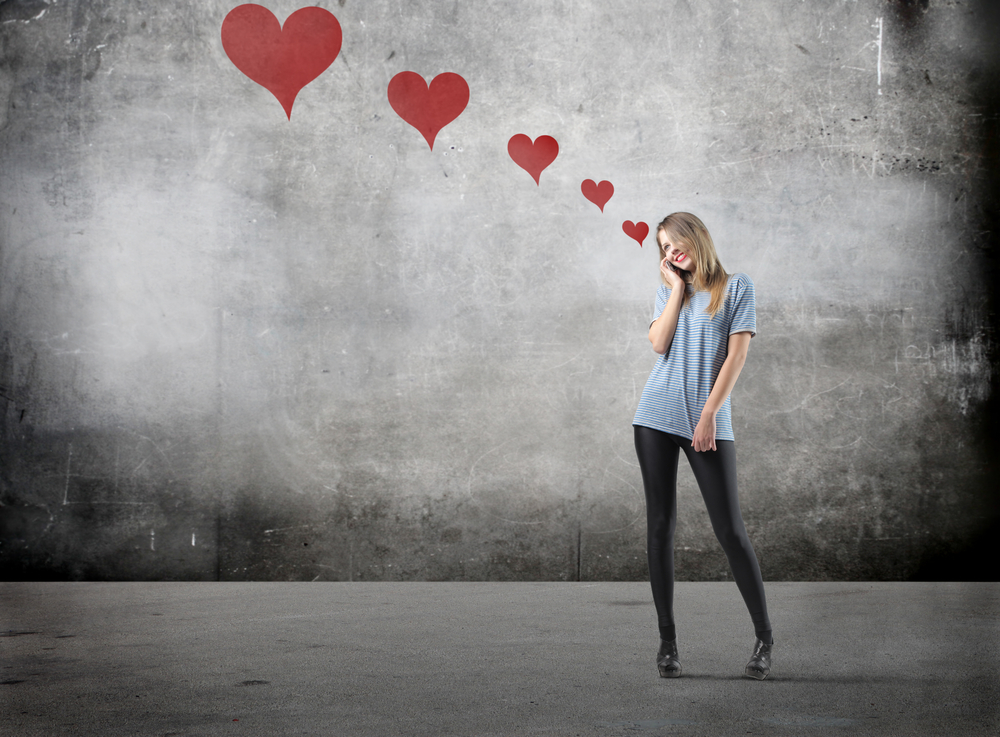 There are many accents in the world. They may come from America, the UK, Ireland, Africa, Scotland, or any other place. But, some accents are really loved by women. They can make a woman fall in love with you as soon as you open your mouth. But, which ones? Is your accent one of those that women drool over? Keep reading to find out.

These accents go in no particular order, but they’re all loved by women.

With so many hot British guys in America, you know that this is a very well-liked accent. Popularized by celebrities such as Benedict Cumberbatch and Theo James, the British accent is a real turn-on for women. I’m not sure if it’s the smoky voice, pronunciation, slang, or that sophisticated way that British men use English, but the British accent is very popular with American women. 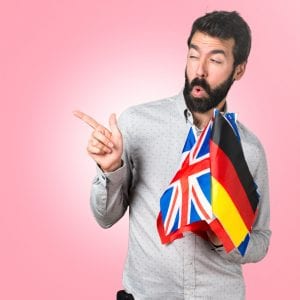 There are tons of countries in Africa and many, many different accents, but you have a certain way of talking that makes you seem wise and competent. You can spend all day telling a woman how to improve her life and she’ll enjoy listening. Your confident, laid-back way of speaking is very sexy. It relaxes women and they love your pronunciation of certain words. Women love a man who can help them become a better person.

If your native language isn’t sexy enough, your accent just might be sexier. The way you pronounce words is a big bonus. Whether it’s the sensual way you say your r’s or the way you put that romantic flare into every word you say, women will go crazy. If you walk out of your door and see a group of women waiting to hear you say hello, don’t be surprised.They can’t help it. Not only is your native language one of the most romantic languages, but your accent is the most romantic accent ever to speak English. Keep talking and enjoying all the women that flock to you.

Imitation is the highest form of flattery and people love to imitate your accent. They may not even do it intentionally, they’ll just find themselves pronouncing words in ways they never have before. This, of course, is because your accent is very attractive. It makes everything sound cool and laid back. Women can’t help but want to imitate the mellow tones. There are differences between the Northern and Southern Irish accent, but many women who aren’t from Ireland can’t tell the difference. So, just keep on talking to them and let them guess.

British people find the Boston and New York accent really sexy. The Midwest accent doesn’t tend to get a lot of attention because Britons watch a lot of American movies, but the distinctiveness of the New York and Boston accent is enough where they can really hear the differences. Many British women believe you are more intelligent if you have a Boston accent. So, if you want her to think you’re right, even though you know you’re not, put on a Boston accent.

Not to be left out, many women who aren’t from America believe the California “Surfer Dude” accent is hot. Get fit, hit some waves, and grab some ladies. 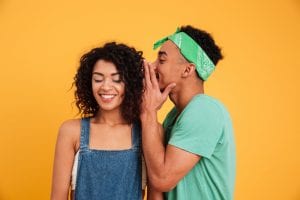 Often times, you’ll have everyone imitating your accent. Some might be able to get it right, but most won’t be able to. Your accent is very laid back and it makes women feel carefree. There’s nothing sexier than a guy who can make you laugh and feel energized. Women may ask you to repeat things because they want to hear you pronounce it in that awesome way you do. So, if you really want to get her interested, just pretend you didn’t hear and have her ask again. After she asks, get right up close to her ear and repeat your answer. Your voice will draw her closer.

Your deep, throaty accent is really hot for women. It’s often full of confidence, commanding, and can get the attention of any room. You’ll never have to struggle to be heard, which she’ll enjoy when you’re in a crowded bar and need to get to your seats or at your wedding day and a toast is needed. Women love the tone of your voice and the phrases that come directly from your native language.

Owing to the fact that most people always think your accent is Australian, rather than New Zealand, I decided to put yours first. You’re welcome. The truth is, to most women around the world your accents sound the same. So, they’re paired in this list. Point out which country you’re from, just once. Don’t harp on the fact that you’re not from Australia or New Zealand if you can. It gets annoying. And you don’t want to annoy her. Anyway, women love, love, love your accent, whether you’re an Aussie or a Kiwi. The drawn-out vowels and your constant use of “mate” is a big “yes” for them. So, look up all the words you can that have vowels and just whisper them in her ear. She’ll listen to them all night long.

These are just a few of the accents that women love. If your accent isn’t on the list, just know that this list isn’t exhaustive. Like being able to cook and sing, women find accents very sexy. So, bonus, two more skills that you should pick up. If singing really isn’t your thing, learn an instrument. Even if you pluck that guitar and talk to her, she’ll be entranced. Make sure you get good at these skills because the ultimate deciding factor of their sexiness is the competence.