5 Disorders Of The Central Nervous System That Cause Erectile Dysfunction 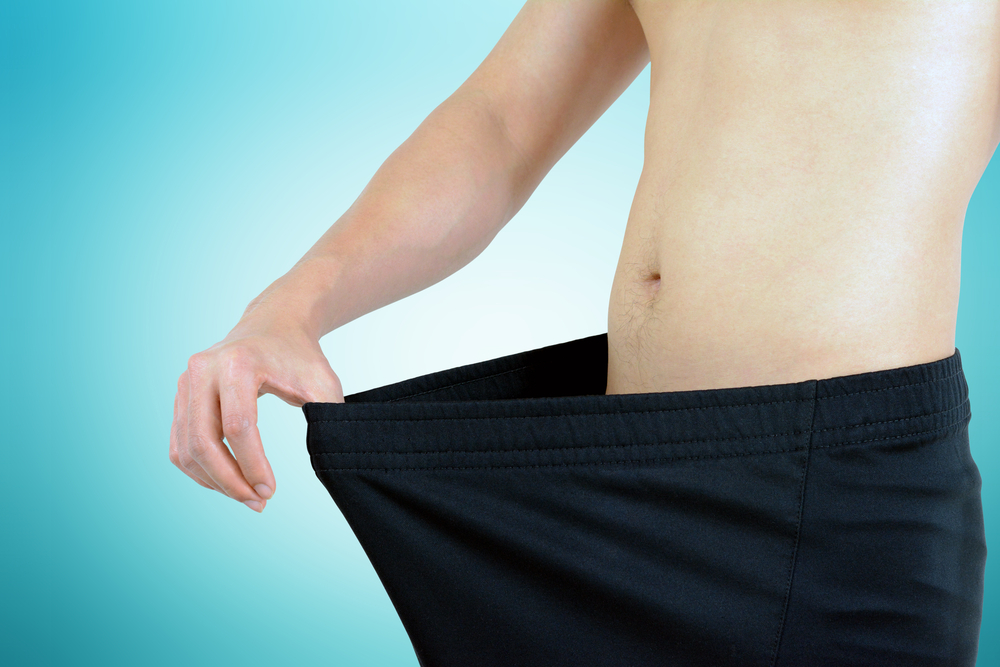 Most people think of erections in the context of a sexual event. Experts, however, see it as a neurovascular event, meaning it involves both your nervous system as well as your blood vessels.

Both types of erections are actually controlled by the nerves found in the lowermost part of your spine. So if that’s the part of your spinal cord that’s affected by the injury, then it will be extremely difficult for you to achieve an erection after your injury. 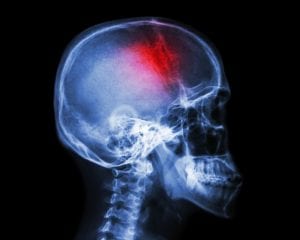 Studies have shown that when a cerebrovascular accident occurs in the right occipital area of your brain, then it will most likely lead to erectile dysfunction. Your occipital lobe is the part of the brain that’s in charge of processing visual information and perceptions.

Erectile dysfunction is quite common in men with seizure disorders like epilepsy. Epilepsy is often described as a chronic neurologic disorder. People with epilepsy suffer from episodes of seizures that are recurring.

To add to the problem, medications that are usually prescribed for the management of epilepsy are also known to cause various adverse sexual effects. These medications include carbamazepine, valproate, topiramate, phenytoin, and pregabalin

Multiple sclerosis is another example of central nervous system disorders that cause sexual dysfunction. The disease is often described as a demyelinating disease. That’s because when you have multiple sclerosis, the myelin sheath protecting your nerve fibers get damaged.

This type of sexual dysfunction can occur when the damaged neurons are involved in your motor and sensory pathways. This means that you may experience decreased sexual sensations. It can also negatively impact your ability to achieve penile rigidity.

With secondary sexual dysfunction, fatigue and reduced mobility can lead to a decrease in your sex drive. Multiple sclerosis can also trigger painful spasms, and this may make it difficult for you to engage in sexual activities. On the one hand, tertiary sexual dysfunction may occur when you suffer from an altered body image or low self-esteem. 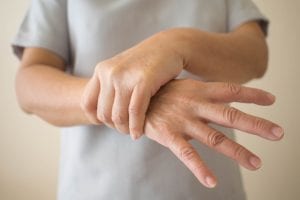 Parkinson’s disease is another central nervous system disorder that can also cause erectile dysfunction. The disease actually causes neurodegeneration, meaning the structure and functions of your neurons deteriorate. The symptoms of Parkinson’s disease eventually lead to progressive disability.

The prevalence of sexual problems in patients with Parkinson’s disease is very high, with almost 70% of male patients developing erectile dysfunction. Many also experience impaired ejaculatory and orgasmic function. That’s because Parkinson’s disease affects the nerve pathways that control erection and arousal.

Regardless of the cause, sexual dysfunction is something that can impair your quality of life. However, you don’t have to wait for your sex life to completely disappear. All-natural male sex enhancement supplement offers a way for you to manage sexual dysfunction.

Formulated using natural ingredients, it is one of the most widely used male sex enhancement supplements. It contains potent herbs that can help improve your desire for sex and reawaken your libido.