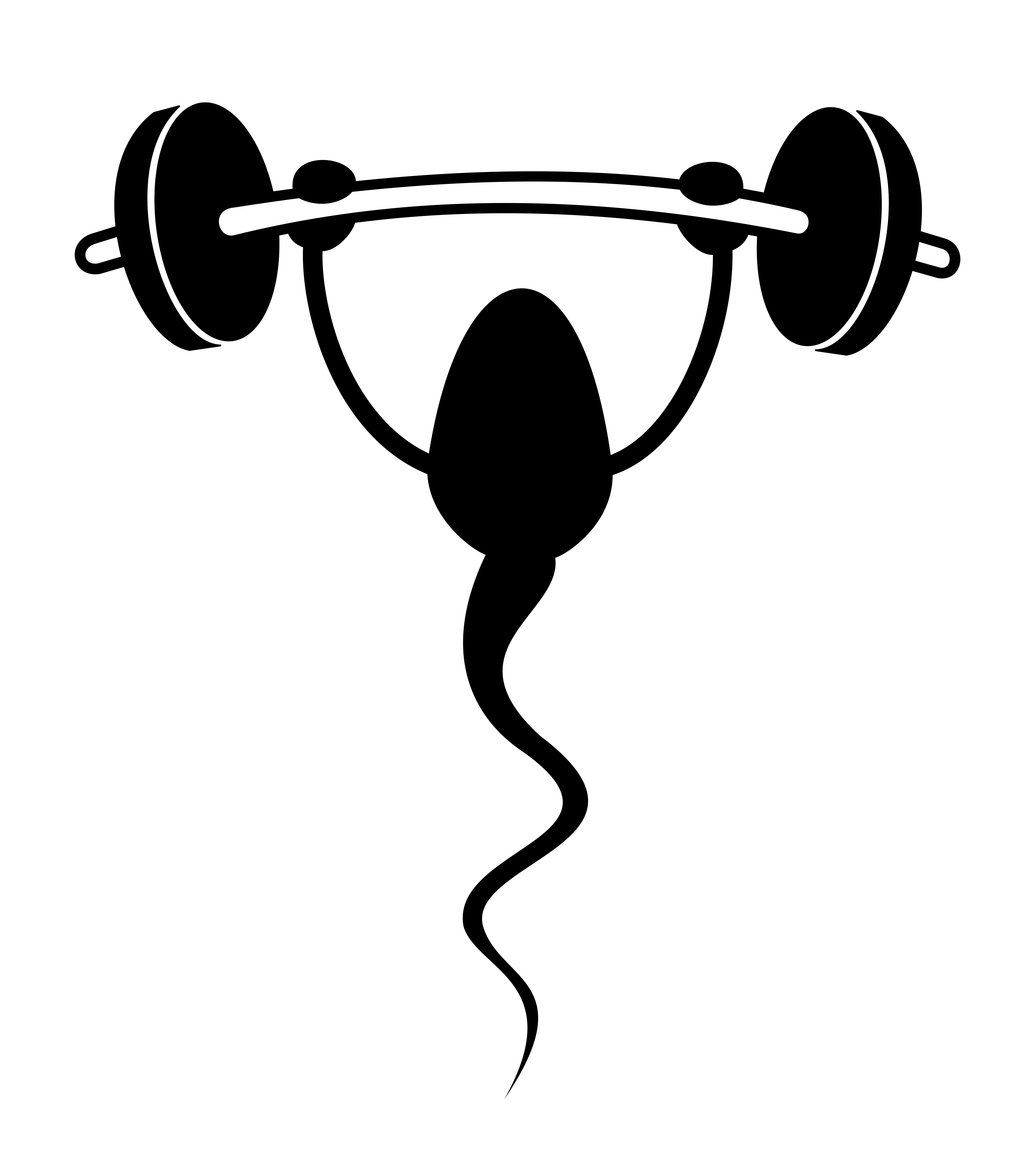 If you’ve been in a situation where you and your partner were wanting to conceive but failed to do so for a long period of time, you know how frustrating and stressful it can be. And when one of you is diagnosed with infertility, it doesn’t just become a blow to your ego, it can also be a personal tragedy.

Fortunately, many treatments for infertility are now available. In vitro fertilization is now a commonplace procedure as well as surgeries to correct physical problems with the testicles and ducts through which semen passes during ejaculation.

Nevertheless, these procedures are not always an option for many couples who may be concerned by the cost. There are are also couples who are simply not comfortable with the idea of technologically assisted fertilization and who prefer conceiving the natural way.

For such couples, looking for ways to naturally boost increase their fertility need not be challenging. There are many medicinal plants that science has proven to be effective in improving sperm quality to help address male infertility. The availability of herbal treatments provides infertile couples an affordable option. Not to mention most of these medicinal plants are readily accessible.

With the use of medicinal plants as treatments for infertility, many benefits can be gained with regard to improving sperm count and sperm motility, two factors that greatly affect a man’s fertility. Here are a few examples. 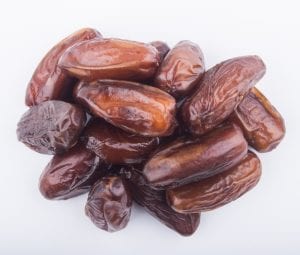 You might be used to eating Phoenix dactylifera as a dessert or a snack. But did you know that this sweet fruit is actually used in traditional medicine to treat male infertility? Phoenix dactylifera is simply your common date or date palm which is abundant in the Middle East, North Africa, and South Asia. Although it is widely believed to have originally come from the Fertile Crescent region.

If you’ve been battling with male infertility, you can try snacking on date palm stuffed with walnuts or almonds. Aside from being a healthy snack, it can also improve your sperm quality. An animal study published in 2014 showed that date palm pollen, when administered orally to rats, can improve fertility factors. Specifically, it was shown to increase sperm count and sperm motility. Moreover, date palm pollen was also shown to improve sperm morphology and DNA quality as well as improve the weight of the testis.

The term sperm motility refers to the ability of your sperms to swim through your partner’s reproductive system until they find and reach her egg. When your sperms are weak or they can’t swim properly, it’s considered as low motility which can be an indicator of infertility. Especially if only less than a third of your ejaculated sperm can swim correctly.

The medicinal plant Astragalus membranaceus is very important in Chinese traditional medicine, used in anti-inflammatory preparations. It’s most important use in traditional medicine is as a longevity agent. The plant is considered as an adaptogen which means it protects the body from stress. And because of this, the plant is considered to protect the cardiovascular system. And to protect the body from the metabolic and physical effects of aging.

The valuable medicinal plant is known by many names including ogi in Japanese, hwanggi in Korean, huang qi in Chinese, and Mongolian milkvetch or milkvetch root in English. Because the plant has been used for centuries in traditional medicine, researchers are trying to validate the effects of this valuable plant. Two recent studies found that milkvetch can be beneficial in treating male infertility. 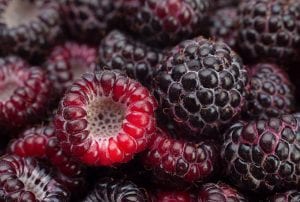 This medicinal plant is also known as Korean blackberry or Korean bramble. It’s local Korean name is bokbunja and it’s a type of edible raspberry common in Japan, China, and Korea. The berries are eaten fresh or used to make a fruit wine. It’s also used in traditional Korean medicine to treat impotence and spermatorrhea. Which is characterized by spontaneous or involuntary ejaculation even without sexual activity.

A 2015 study focusing on an herbal formula containing Rubus coreanus showed that the formula was viable and safe. And that it significantly improved sperm motility. Mice sperm count was also increased after 28 days of oral administration of the herbal formula.

This plant is not so common in that it’s only found in dry or sandy soils such as in the deserts of the Middle East or China. In Saudi Arabia, this plant is locally called Som-El-Ferakh, while in China, its local name is suo yang. Other common names for the plant include Maltese fungus or Maltese mushroom, a name apparently based on its mushroom-like form.

However, Cynomorium coccineum is actually a flowering plant with many uses in Arabian and Chinese traditional medicine. For instance, in Qatar, it is used both as a tonic and to increase libido. One study was able to validate the use of this plant in addressing male fertility problems. The results of the study revealed that when treated with an aqueous extract of Cynomorium coccineum for two weeks straight, rats showed a marked increase in sperm count. The percentage of live sperm was also significantly increased. The treatment also improved sperm production and sperm motility. Aside from improving the sperm quality in rats, the study also found that aqueous extract of Cynomorium coccineum was effective in reducing the number of abnormal sperm.