4 Ways to Approach a Girl at a Party 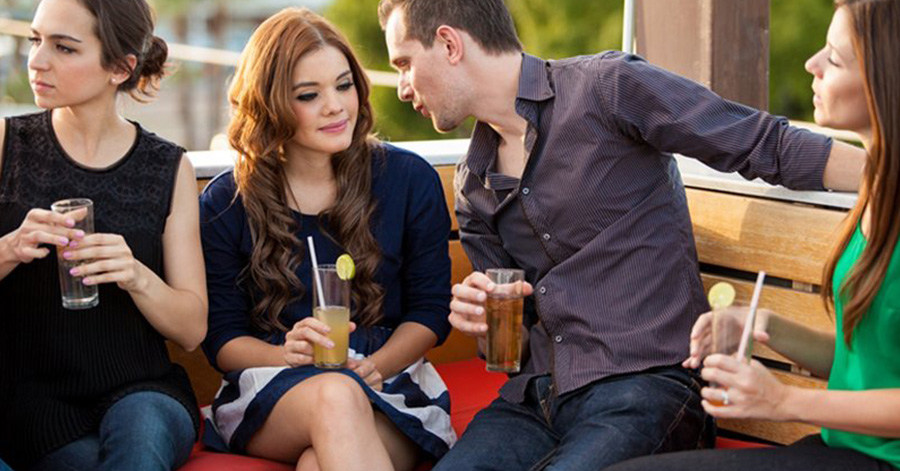 Oh the humble house party. Going to the club can be fun, but a house party is a different kind of fun. There is less of a structure to the evening, people are coming and going and you might even run into an old friend. Unlike girls you will meet at the club, girls you meet at parties will seem a little more relaxed and at ease. Everyone kind of knows eachother or at least acts like it. The vibe is a lot more casual and it almost feels like anything can happen. It’s pretty much the perfect place to meet people. Here are some simple ways to approach a girl at a party.

Unlike clubs and bars where its pretty obvious that you’re just there to hit on girls, parties are a bit different. Everyone’s guard is down and the environment is a lot more…PG should we say? For these reasons, any girl you chat up will not immediately dismiss you at the assumption you are trying to “pick her up”. Knowing this, you don’t have to be as afraid of starting a conversation in a mundane way. Chances are she will respond like you’re old friends. You can start by asking her if she’s enjoying the party so far or if there’s anyone else she knows here. It’s not that creative, but it really doesn’t have to be in this case. 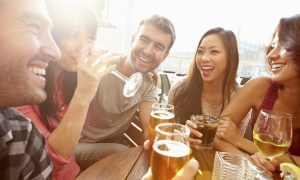 If you see a girl you’re interested in is having a conversation with some other people, you’ve got to find a way to weasel your way into the group. The goal here is to seem interesting and fun…not needy and lonely. To give the illusion that you are indeed a cool guy, try going up to every group and person in the room and introduce yourself. People aren’t going to shoot you down since you are already a trusted friend of the host, in fact I’m sure some people will be relieved that someone has the tenacity to go up to strangers and break the ice. Eventually you will be introducing yourself to the cute girl and you won’t even be nervous at that point because of all the people you already approached.

Catch her on her own 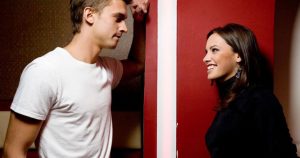 This can be hard to do, especially if she’s the life of the party. There are a lot of opportunities to catch someone alone, such as when they are getting food, going to the bathroom or having a smoke outside. Any of these moments are the perfect time to get to know her better and have a little chat. Be careful to not straight up follow her like a creep. Just pretend you are doing the same thing she is. If you don’t smoke just say you wanted to get some air.

Get the host to introduce you

When all else fails, get your friend to introduce you. As a host, he wants to make sure everyone is having fun so he will be more than happy to bridge the gaps between his friend groups. Tell him to leave the conversation after a while so you can go deeper with your lady of interest.