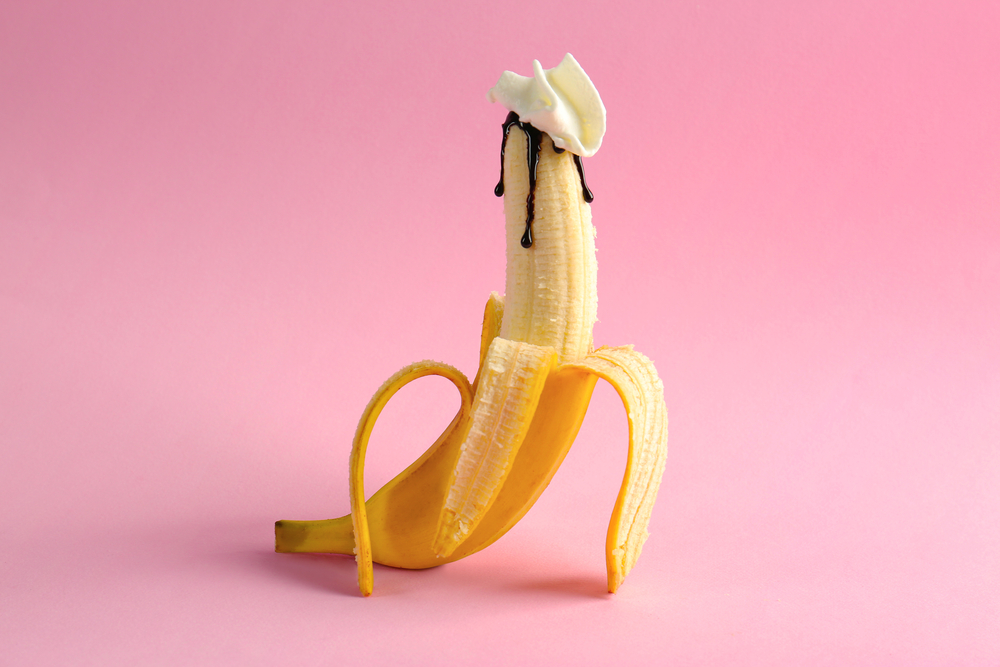 Lubes makes sex wetter and better. But what will you do when you’re in the middle of sex and find out you run out of lube? Before you start to get disappointed, ask yourself first if you have the following items below, which can act as natural lubricants when you’re desperate to have one.

However, we’re not saying you grab them right away and put them inside her sex parts as if they’re the real thing. What we’re saying is that you need to weigh the options well before taking our word for it. A woman’s vagina has different pH levels. Some are sensitive to certain chemicals while some can go on quite alright. Using chemicals they haven’t tried before may alter their vagina’s pH or may even cause some infection. Thus, you need to ask your partner first, if they’re okay with what you have at hand and weigh the pros and cons before proceeding.

Some oils may cause condom breakage, which means there’s a higher chance of her getting pregnant. Or, the possibility of contracting STIs. Communicating with your partner about the calculated risks and your birth control methods is best to enjoy great sex together without fears and worries of the outcomes. Here are the items you have around the house that can also work great as lubes.

Coconut oil is an excellent alternative to lubes. It doesn’t smell bad and isn’t as costly as the synthetic lubes at the market. Only that there’s a downside. Because it’s an oil, it can wear down a latex condom. Coconut oil is useful only when there’s no condom involved or when you’re on a monogamous relationship. As a side note, gay men who don’t use condoms prefer using coconut oil.

Chinese yam as a nontoxic lube is now getting attention. Thanks to Gwyneth Paltrow who announced she’s advocating for a one hundred percent natural lube that can turn the driest deserts into a slippery one. Undoubtedly, Chinese yam can make it to the top of the list because it’s mucousy and slimy. 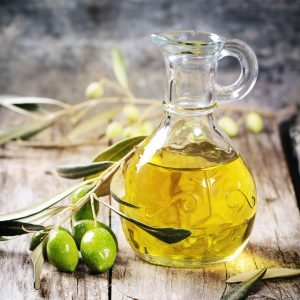 Olive oil is another kitchen essential that can be used in your bedroom whereabouts. Since it’s oil, avoid using it with latex condoms. But if you’re using synthetic condoms that are made of polyurethane, you’re in safe hands.

If your partner is a bit older and having dryness issues, vitamin E oil is in for the rescue. Applying it to the labia not only keeps it moistened but also strengthens that feminine part. And the good thing is, it also works as a natural lubricant for better sex.

Aloe vera is the best alternative of them all. Why? Because it’s one ingredient that is often used in most natural lubes. Using it can be as effective as your favorite lube from the drugstore. Additionally, aloe vera doesn’t contain oil making it completely compatible with different kinds of condoms.

According to the American Academy of Allergy, Asthma, and Immunology, almond oil should only be your last resort when you’re desperate for a lubricant and no alternative is around. This is because there’s a possibility that almond oil can trigger allergy issues. If you have allergies, it’s better not to reach out for this alternative lube. It’s better safe than sorry. After all, there’s always a chance for you to have enjoyable sex without putting yourself at risk.

Sex experts say cornstarch and water are among the best alternatives when choosing natural lubricants. For one thing, cornstarch is hypoallergenic. Meaning, your partner will not have any qualms during sex because she’s able to toss away the idea of possibly getting infections from this natural lubricant. However, this requires a little bit of work and extra time, which is a bit good to prolong foreplay and excitement.

All you have to do is bring to boil one cup of water and add approximately four teaspoons of cornstarch. You can increase the thickness of the lube by adding more than four teaspoons. Pouring two teaspoons will give you a thinner lube. The choice is yours depending on your preference. After pouring in the cornstarch, stir for about 15 minutes. Then let it cool. Once it’s air-cooled, pour the lube into a container. Never refrigerate it to avoid lumpiness. 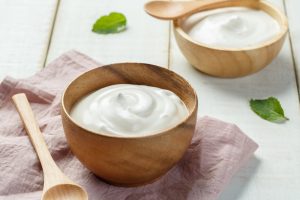 Because yogurt acts as a home remedy for yeast infections, using it as lube is very safe and effective. But don’t go for the flavored ones. Sugar or fruit chunks taste better for your tongue but aren’t good ideas down there. It will only attract infection.

Margarine is safe to use as a lube. Since today’s margarine contains artificial coloring, salt, and stabilizers, these substances shouldn’t come into contact with lady parts. White margarine should be the safest option.

If your mind associates egg whites with salmonella, we couldn’t blame you. But, ease up. Obstetrical nurse Maureen Stephens assures that it’s safe to apply egg whites to the vagina without worrying about side effects.

In the field of homeopathy, egg whites are used to help a woman increase the chances of conception. That would be enough to erase your doubts.

When it comes to Vaseline as lube, the experts have opposing views. Thus, they recommend using it only when you’re in a pinch. In times, when Vaseline is the only available option, bear these things in mind. Vaseline has staying power. Meaning, it can stick on the skin for several days before it’s totally washed out. This sticky quality can also attract bacteria and infection. Research has revealed that most women who tested positive for bacterial vaginosis have used petroleum jelly in their vaginas.

Petroleum jelly is also incompatible with condoms and can be messy when used. Be prepared for stains and spots on your sheets.